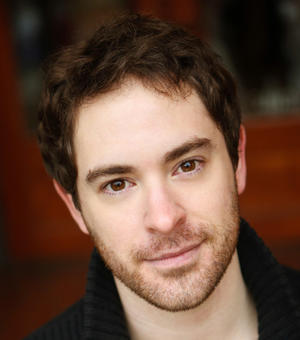 Brian is a Senior Research Fellow in the Uehiro Centre for Practical Ethics at the University of Oxford, Associate Director of the Yale-Hastings Program in Ethics and Health Policy at Yale University and The Hastings Center, and Associate Editor of the Journal of Medical Ethics. Brian’s work is cross-disciplinary, following training in philosophy, cognitive science, psychology, history and sociology of science and medicine, and ethics. A co-recipient of the 2018 Daniel M. Wegner Theoretical Innovation Prize from the Society for Personality and Social Psychology, Brian was also one of four named finalists for the 2020 John Maddox Prize for “standing up for science” (awarded by Sense about Science and Nature). Brian is also recipient of both the Robert G. Crowder Prize in Psychology and the Ledyard Cogswell Award for Citizenship from Yale University, where, as an undergraduate, Brian was elected President of the Yale Philosophy Society and served as Editor-in-Chief of the Yale Philosophy Review. Brian then conducted graduate research in psychological methods as a Henry Fellow of New College at the University of Oxford, followed by a degree in the history, philosophy, and sociology of science, technology, and medicine as a Cambridge Trust Scholar and Rausing Award recipient at Trinity College at the University of Cambridge. After spending a year in residence as the inaugural Presidential Scholar in Bioethics at The Hastings Center in Garrison, New York, Brian was appointed Benjamin Franklin Resident Graduate Fellow while completing a dual Ph.D. in philosophy and psychology at Yale University. Brian’s essays have been translated into Polish, German, Italian, Spanish, French, Portuguese, Japanese, and Hebrew. For more information see www.brianearp.com.